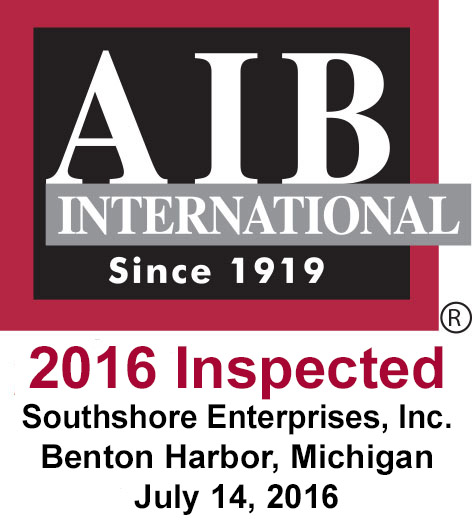 The White House announced on December 9, 2009 that InterCare Community Health Network will receive a federal grant in the amount of $8,500,000 to replace its two existing Benton Harbor clinics with a new outpatient facility to be constructed on the corner of M-139 and Empire Avenue.  InterCare submitted a proposal for the funding in August as part of a highly competitive bid for federal stimulus funds that had been set aside for community health centers across the country.   InterCare is one of only two health centers in Michigan that were awarded the grant funds.  In total, 85 health centers in thirty states received awards out of a pool of over 600 applicants.

According to Velma Hendershott, CEO of InterCare, the new state-of-the-art facility will improve patient flow and eliminate the inefficiencies associated with having services in different areas of the same building.  After receiving word of President Obama’s announcement, Ms. Hendershott stated, “InterCare is thrilled to have been a recipient of such a significant grant in a very competitive nationwide bidding process.  We clearly know that the health care needs in the Benton Harbor community are there.  We see it every day.  To receive these funds and be able to serve the community in a new, state-of-the-art facility is the realization of a long held dream.”

InterCare has served the medically underserved in southwest Michigan for over 36 years.  In this time, InterCare has grown from a small seasonal migrant health center to a six-county health center network with six fixed sites, two mobile units, and a migrant voucher program.  The organization administers the fourth largest WIC program in Michigan and is involved in a variety of other special programs.  Today, nearly 50,000 residents and migrants are served each year in southwest Michigan by InterCare. It is expected that InterCare’s patient demand will increase by 35% in the next few years.

The new InterCare facility is expected to break ground in early 2010.  It is anticipated that up to 45 full-time construction jobs will be created by the project for up to a year’s duration.  In addition to existing staff, the new facility will house three new medical providers, at least three new dental providers, and more mental health professionals.  Additional patient support jobs will also be created.

Southshore Companies in St. Joseph is providing project management services.  Phil Maki, Treasurer of Southshore, will assume primary oversight for completion of the project.  According to David Kirshenbaum, Vice President, Southshore Companies is proud to be associated with this signature project for the Benton Harbor community.  TERA Architects of Benton Harbor, led by Tracy Ezell, is in the final stages of designing the approximately 35,000 square foot environmentally friendly building.

InterCare plans to complete the financing for the $10 million building with a USDA Rural Development Health Facilities loan.  InterCare recently purchased the seven-acre parcel of land for the building from the House of David after its Board of Directors carefully considered two other options for meeting its strategic goals in Benton Harbor, as well as the results of a patient survey completed last year.

InterCare Community Health Network is part of America’s health care safety net that serves nearly 20 million people across the country each year. As a community and migrant health center, InterCare provides quality, cost-effective health care to populations most at risk.

InterCare’s Benton Harbor health center has been in leased space in the Mercy Center since 1991.  In 2008, InterCare acquired Lakeland’s Mercy Family Clinic in the same facility.  The co-located sites currently occupy about 25,000 square feet of space on two floors in two separate wings of the building.